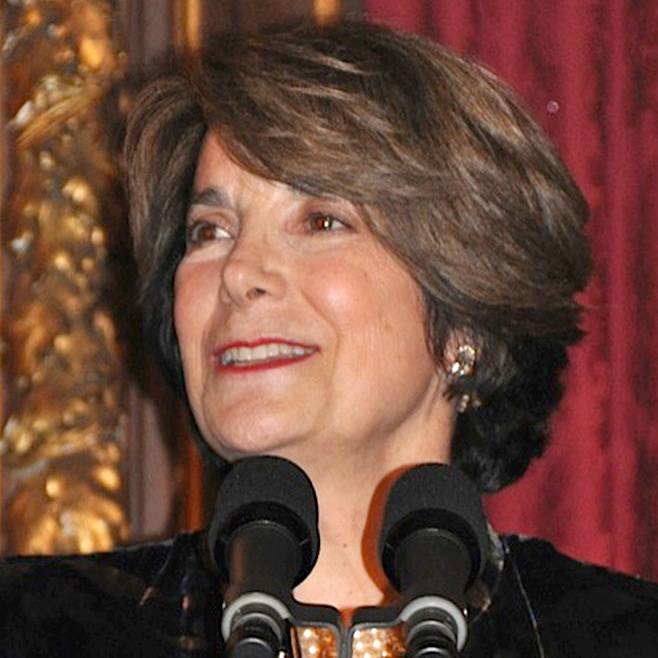 A graduate of the University of Pennsylvania and a CBS News Foundation Fellow at Columbia University, Marjorie (she/her) began her career as a television journalist at WCAU-TV in Philadelphia. As a journalist with NBC and its owned and operated stations, and a contributing correspondent to the Today Show, Sunday Today, A Closer Look, CNBC, and Real Life with Jane Pauley, Marjorie’s reporting won numerous awards including five Emmys.

In addition to her work with WCI, Marjorie taught at the University of Pennsylvania for twenty years. She has worked as a Woodrow Wilson Fellow and a Senior Fellow at the Annenberg Public Policy Center, and received a Presidential Appointment to the VEF Foundation. In 2016, she was appointed by President Obama to serve on the Presidential Commission for the Preservation of American Heritage Abroad.