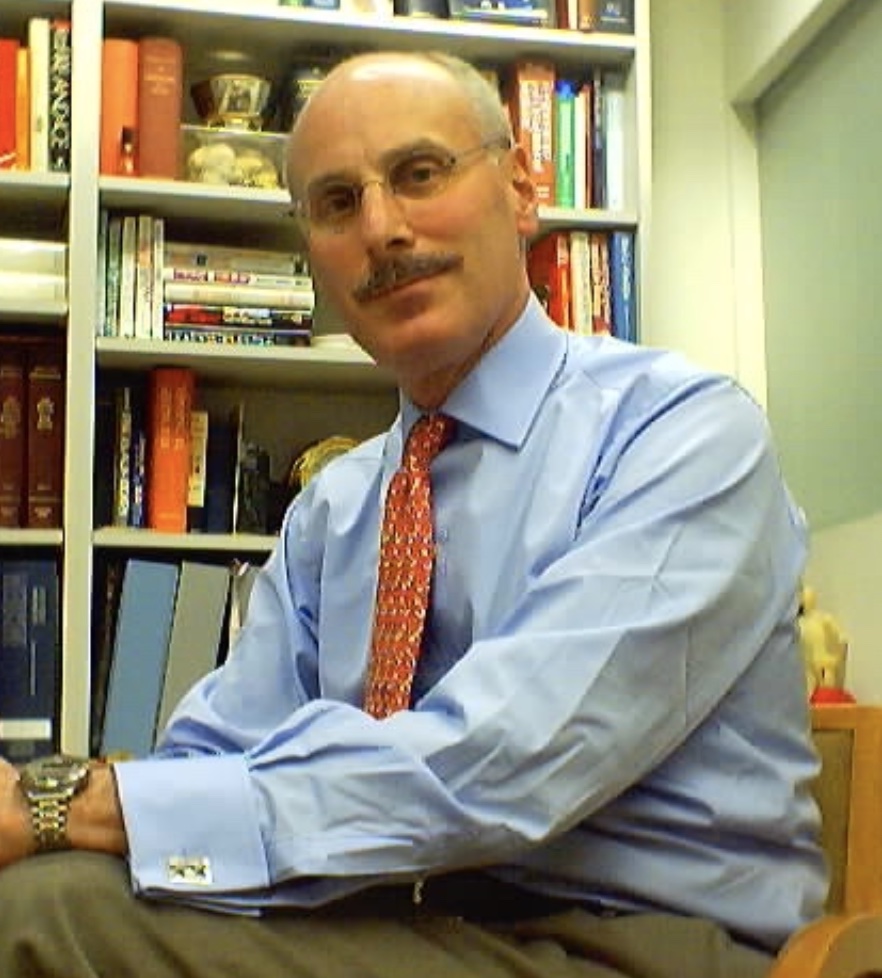 Robert CJ Krasner served in Ethiopia helping to care for Emperor Haile Selassie and his family; under three ambassadors at the American Embassy in London; as clinician, field and bench researcher in Panama and Indonesia; and as a clinician, teacher, department head, and medical director at hospitals in California and Bethesda, Maryland. Promoted through the ranks for his clinical, strategic, analytic, and leadership skills, Robert Krasner rose to Rear Admiral, Medical Corps, US Navy, serving as the attending physician to Congress where for ten years he was responsible for the worldwide care of the members of the U.S. Senate, House of Representatives, and Supreme Court. Dr. Krasner was awarded the Legion of Merit for his clinical work and subsequently the Distinguished Service Medal for his “outstanding performance as physician, advisor, administrator, and confidant for the Executive, Legislative and Judicial branches of government.”

Currently, Robert Krasner is a former Clinical Professor of Medicine at New York University School of Medicine and Adjunct Assistant Professor of Medicine at Cornell University Medical Center. He is a past president of the New York Occupational and Environmental Medicine Association, past President of the Physicians Scientific Society, and a Fellow of the American College of Physicians, the Academy of Medicine of Washington, DC, and the New York Academy of Medicine. Dr. Krasner served on the President’s Task Force to Improve Health Care Delivery for our Nation’s Veterans. Robert Krasner is experienced in medical information gathering, analysis, and
presentation and in advising American and foreign government and private sector patients on how to obtain the highest level of health care at a level of service to which they have become accustomed in other aspects of their lives.