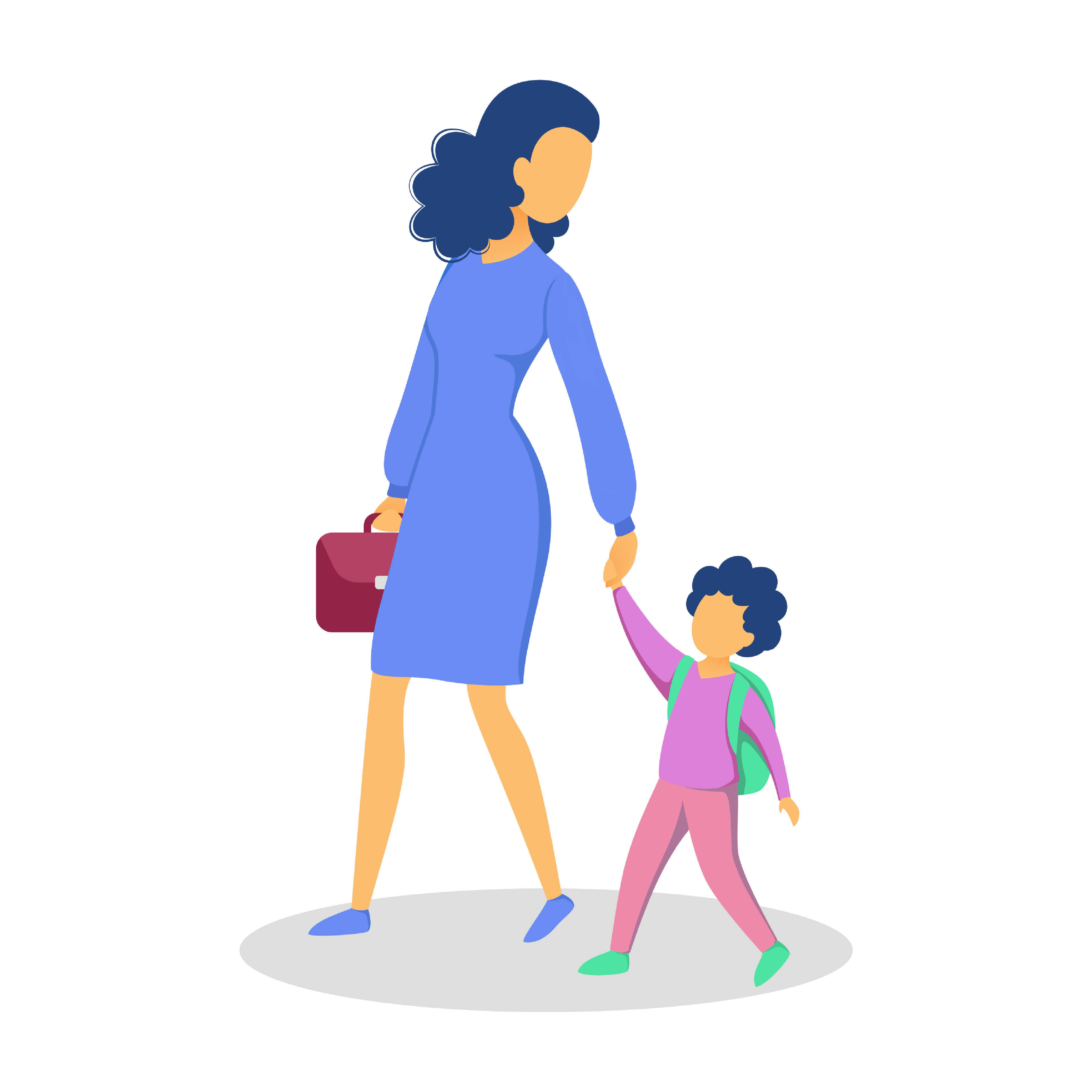 If I had to define Turkish gender roles and attitudes towards bringing up their girls, I would say it is complicated.

Turkey as a country experiences both sides of the world, in terms of geographical location and ideology. On one hand, we are adjusted to the concept of “modernity,” but we often do so with modesty as we are passionate about keeping our traditions alive and preserving our history. As in every country, there are different communities throughout Turkey, and everyone falls into a different side of the spectrum in terms of how they perceive gender roles. I will talk about my experience, and the experiences of other women I know who have grown up in middle-class, “modernly traditional” families, or families that have adapted to concepts of modernity while still integrating Turkish traditions into the new modern ways of the world.

I was eighteen years old and about to start my university education when I first felt the overwhelming expectations placed on women in my culture. While I was trying to decide what to pursue in my future, I often received two different reactions that made me think about gender roles in Turkey. The first reaction was that when I would tell someone that I wanted to pursue a career in translation/interpretation they would tell me:

‍
“How nice, a translator profession fits a woman perfectly.”

The other reaction came when I decided to major in American Culture and Literature at university, and one of my aunt’s friends told me to choose teaching as a profession instead. Her explanation and reason behind her recommendation was that when I got married and had children I would be in a very comfortable position, in terms of work hours and the long summer holidays.

While I know that she was well-intentioned, her comments revealed paternalistic constructions behind her advice. She quickly assumed that I wanted to get married and have children, and did not consider the possibility that I might not want to be a mother nor want to get married. Second, even if I decided to start a family, she implied that as a woman, a wife, and a mother I should be the primary caregiver to both my children and my husband, and therefore, I should choose my career aspirations according to those pre-given roles.

Now, the expectation for Turkish women who have a similar educational and social background as me is to “achieve it all.” It is similar to the “superwomen” concept that emerged and became a main-stream ideal representation for women during the 80s in the United States: a woman should get an education and a career, while she should also be a great mother and a wife and should demonstrate exceptional effort to balance her career and her home life. I see examples of this every day. I saw it in my mother who worked for long hours and then committed her off-work hours to me and my sister. While the community my mother and I are a part of does not directly discourage women to give up their careers, the community’s attribution of domestic duties solely to women limits their possibility and desire for other achievement.

As for my own experience as a 22 year-old recent graduate, I have felt supported and encouraged to follow my passions and decide my path in life by my parents, my friends, and my college professors. My parents never told me that I cannot do something because I am a woman, nor have they told me that I have specific duties related to my sex or gender. I feel lucky, because my family—the smallest unit of the community—gave me space to construct my own identity. I had the freedom of choice, which I believe that many young girls and women in my country are denied.

I believe what girls need to become self-sufficient individuals is to have a relatable role model around them.

One of my professors at Hacettepe University, Tanfer Emin Tunc, wrote in her article, Teaching Anne and Antonia in Turkey, that: “Female protagonists—Antonia Shimerda and Anne Shirley—created by these authors provide girls and young women with realistic role models who act, react and think like adolescents making the difficult transition from childhood.” As a literature major, I have always found women characters like these astonishing, and I remember that when I was growing up, my literary Anne and Antonia was Mulan. In Turkey, American Animation movies were (are) immensely popular, and I loved watching Disney films as much as the next person. I can still feel the goosebumps I felt as a child watching Mulan climb a pole that no men could by using her wit and determination. She was my favorite character because she was relatable—she was not an unrealistic superhuman with remarkable powers; she was ordinary. She learned how to fight in time with training, and she overcame obstacles with her intelligence and determination. In my opinion, these are important traits that a young woman like myself can adapt to her own life.

As for my real-life role model, my mom is an intelligent and independent woman who studied in one of the most prestigious universities in Turkey. While some friends with working moms became resentful of their mothers’ absence, I was proud that my mom was working.Her determination made me the resourceful and self-sufficient young woman I am today. Since I had some time alone while she worked, I learned to do many things on my own and I am grateful for that lesson. As a result of this, I found the courage to pack a backpack and travel through Italy and Spain by myself when I was nineteen years old. I know that this may not seem impressive to some readers around the world, but in my country and my culture it is a daring move for a woman to travel alone, especially at the age of nineteen.

Role models can display different paths that young women can follow in their futures and teach them valuable lessons. For example, as a young woman I chose to disregard certain advice that women in my community provided and majored in a field I was passionate about. I do not know what the future holds for me, yet, hopefully, I can be there for other young women to share my experiences and discover where they will take me. However, I think that it is important to also be supportive of young women who decide to take the advice which I once refused and follow traditional caregiving roles, if that is what they desire.

I dream that one day I can be a good influence on the young girls in my community and be a role model for my sister and the other women around me. Someday, I will be in a position where I can help other women in my country share their narratives and show them that they can be role models for their daughters, sisters, and countless other women whom they have yet to meet. 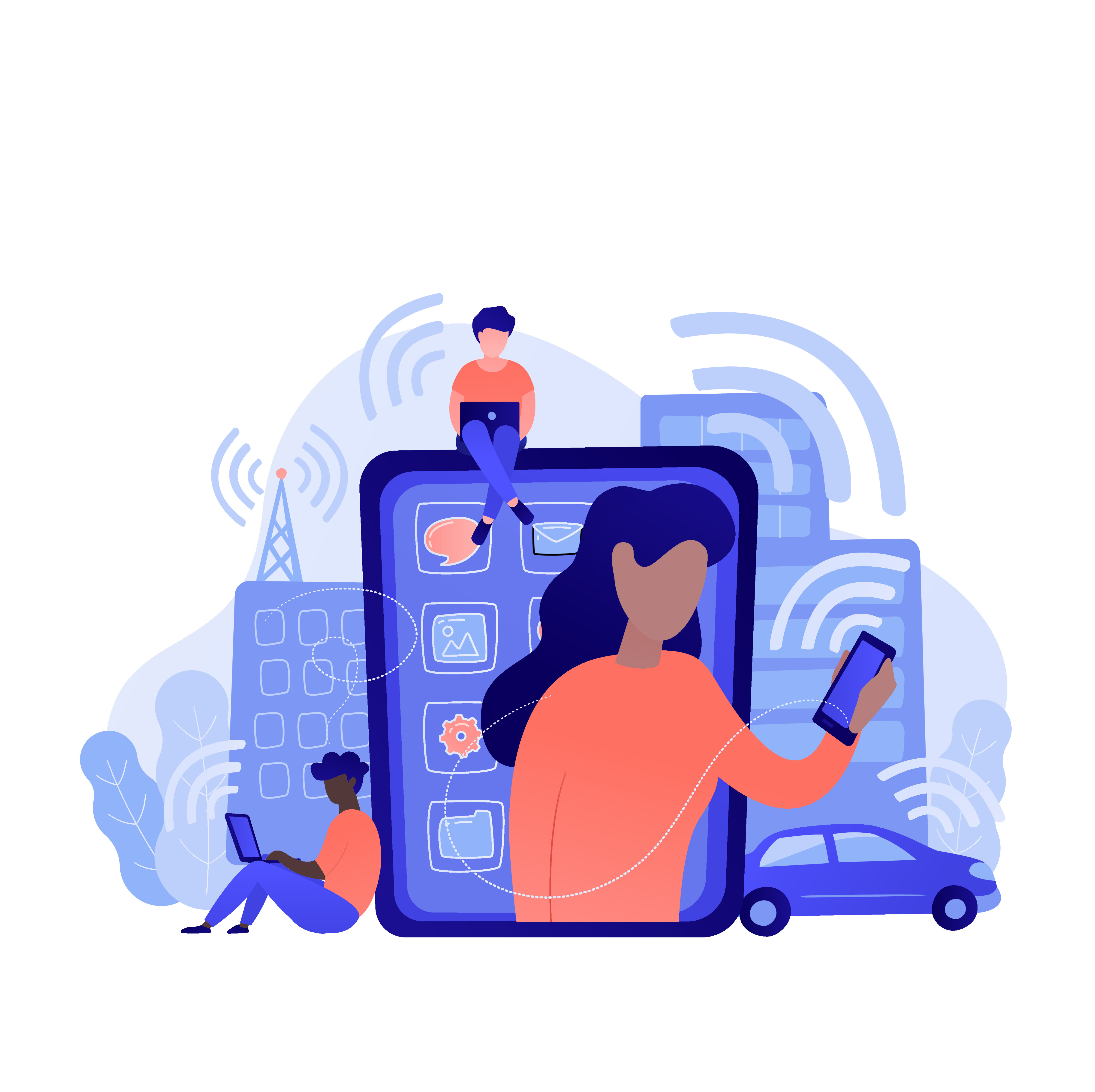 Prioritizing Your Mental Health in the Era of Social Media Activism

For one's activism to be successful, you have to take care of yourself first.